For the FIKULT founder and president Vittorio Giorgi, who also holds the position of Honorary Consul of the Republic of Uzbekistan, “This agreement will strengthen the presence and image of Italy on the international stage. On 2021, in addition to the World and European Championships of the various Traditional Wrestlings, will be held in Turkey the “WORLD NOMAD GAMES”, the Olympics of Traditional Sports, organized by the World Ethnosport Confederation, and my federation will be there with the best athletes. Now exist the conditions to organize in Italy the World Championships of our sports”. 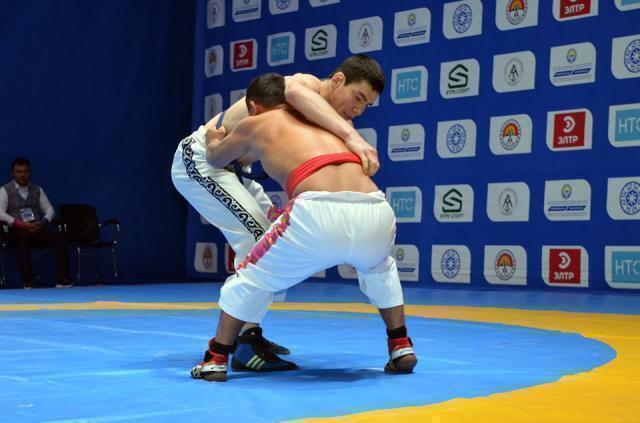 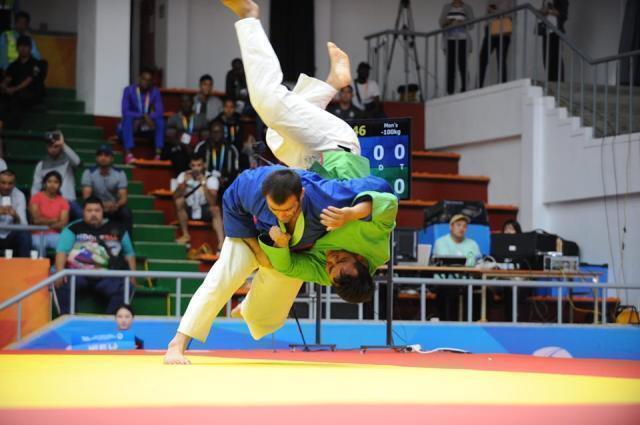